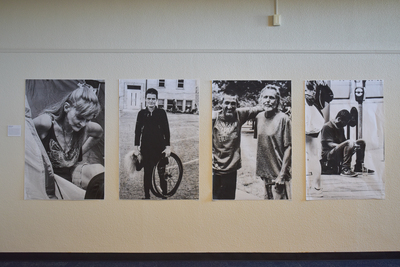 More U.S. Cities Have Made it Illegal to Be Homeless. 53% of cities make it illegal to sit or lie down in public, a 43% increase since 2011. All of these laws are being enacted, although many homeless people have no alternatives. It's estimated that a minimum of 553,742 people are homeless in the United States. While about 17 million housing units are empty in the United States. This problem will only be growing as more people struggle to pay bills during a global pandemic. Poverty has become a crime while wealth hoarding is being valorized as moral. It is long past the time where the treatment of those capitalism has failed as less than human. It is time that we the working class stand up for those with even less power than us and turn our contempt towards those in power who perpetuate the cycle of wealth inequality it is time that they paid their fair share of taxes or get up against the wall.